3 Reasons to Partner With Grow Ahead

By Emily Inzero and Alex Groome 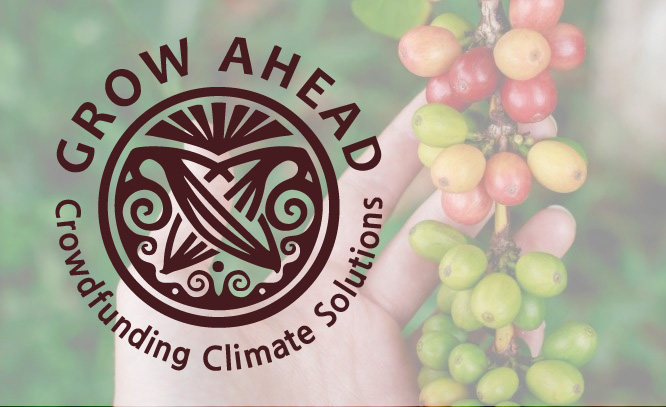 Here’s a little-known fact about food: Small-scale farmers in the Global South produce more than 75% of most foods and more than 80% of essential nutrients, according to a recent report by the Institute on the Environment at University of Minnesota. They are the backbone of world food security. They are nourishing the world. Small-scale farmers are innovators and often use traditional organic techniques that protect the environment—their efforts benefit all of us. There are more than 500 million small farms and they feed the world on only one-quarter of earth’s farmland.

The threat of an insecure food system is real. Small-scale farmers are bearing the brunt of the impacts of the industrial food system, from land grabs and unfair trade agreements to volatile market prices. It’s a system that exploits workers, land and animals. Researchers are deeming industrial agriculture the leading cause of the earth’s sixth mass extinction. One-third of the world’s arable land is degraded and at the current rate of degradation, all of the world’s topsoil could be gone in 60 years. Land degradation leads to environmental collapse, human conflict, migration, and contributes to global warming. Don’t take it from us—look at the crises unfolding in Yemen, Somalia, and Syria. Look at civilizations past—experts point to mismanagement of soils for the collapse of the civilizations of Rome, Mayan, and Easter Island.

While many point to industrial agriculture as a solution to feeding a growing population, it’s clear that smaller farms produce larger quantities of healthier and more diverse food than larger farms. There is urgent need to stand in solidarity with the world’s most important allies for a food-secure future: small-scale farmers. If we hope to confront climate change and increasing corporate dominance, domestic fair trade efforts need to form strong alliances with small organic farmers globally. Around the world, small-scale farmers are standing together, but in order to create an economy that’s fair for all, they need us to stand with them. Domestic fair trade and international fair trade go hand in hand.

Grow Ahead is supporting the global movement to boost the resilience of family farmer communities and fair trade cooperatives around the world through crowdfunding. And we believe business has an important role to play. Here are three reasons why your business should join Grow Ahead:

1. Boost your company’s social and environmental impact by supporting locally-driven projects that have a positive long-term impact in communities on the frontlines of climate change. According to Bull Dog Reporter 70% of consumers are more likely to purchase a product that has proven ethical standards within the business and most of them are even willing to pay up to 10% more for that product. 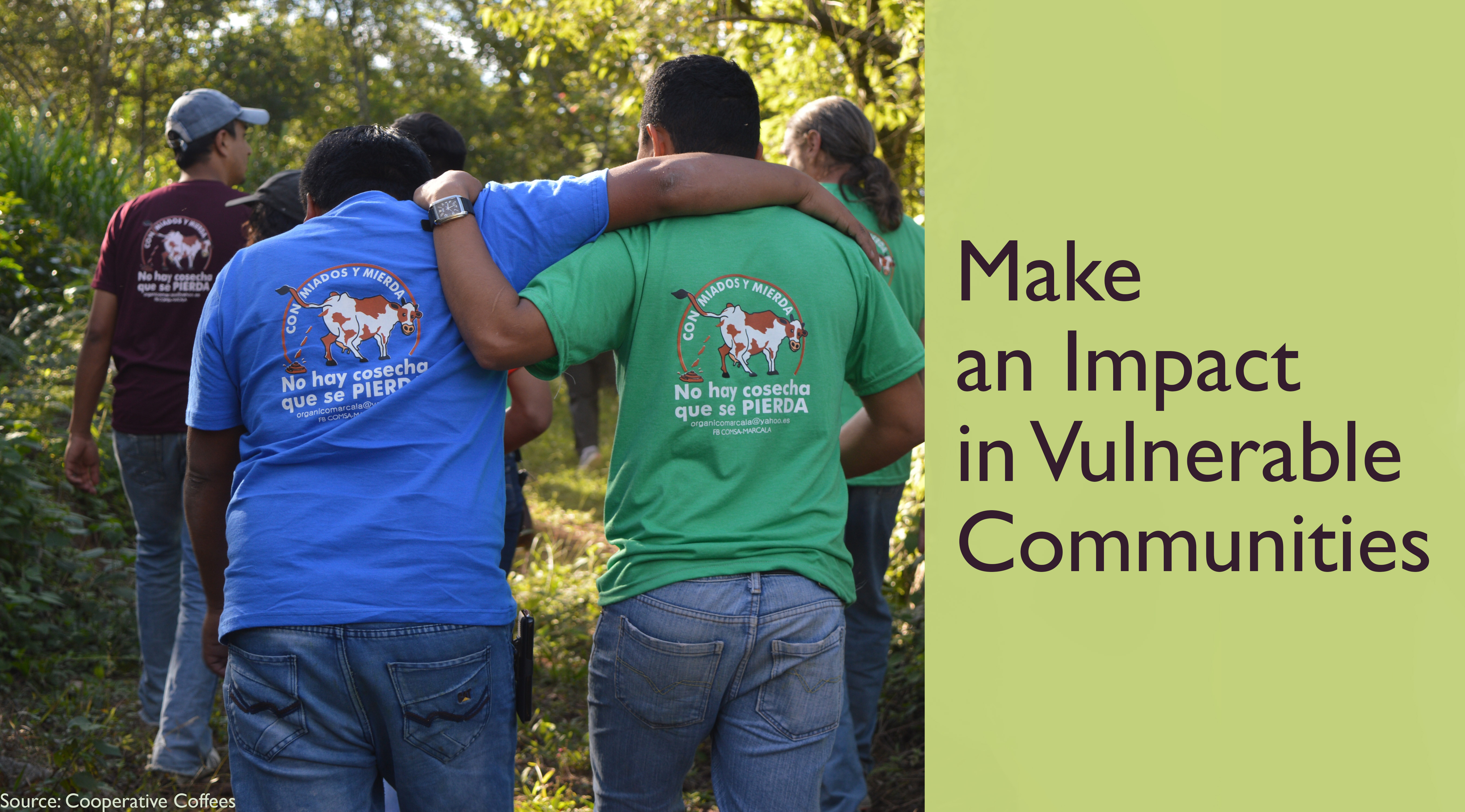 3. Be a part of a global network of organizations working on climate resilience solutions on the farm. Grow Ahead is a part of a global movement of people supporting the next agricultural revolution: regenerative organic agriculture. By joining us and standing with small-scale farmers internationally, the domestic Fair Trade community can support in the creation of an economy that benefits all life. Join us in the journey to a better food system. 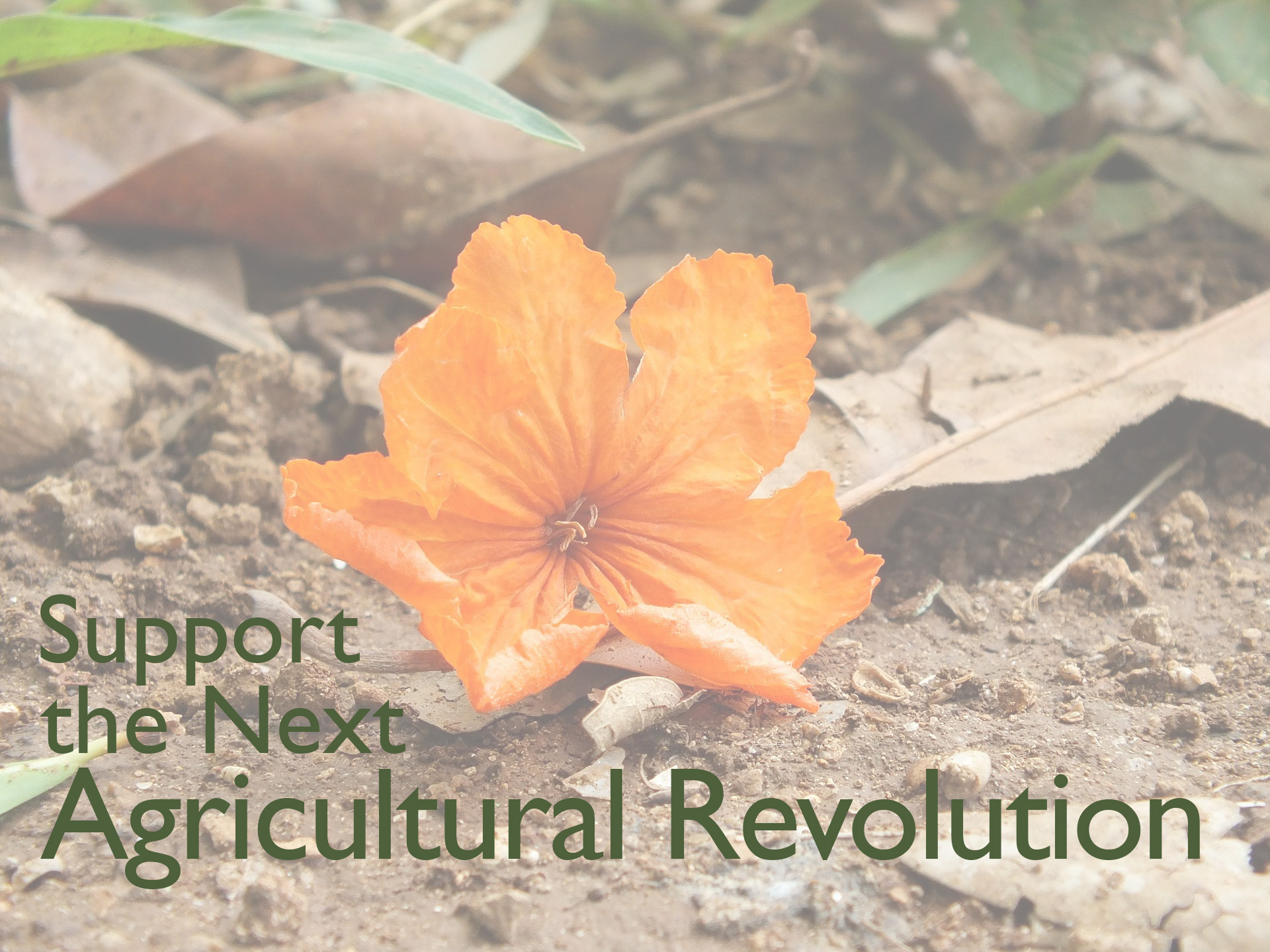